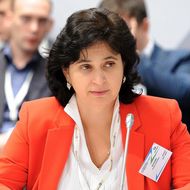 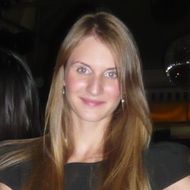 Have you spotted a typo?
Highlight it, click Ctrl+Enter and send us a message. Thank you for your help!
To be used only for spelling or punctuation mistakes.

HSE University has progressed on the QS World University Rankings in terms of academic reputation, having improved its position by over 340 points in six years. In the general ranking, HSE University places 305th and ranks among the Q1 of global universities.

QS World University Rankings are published annually by a British company, Quacquarelli Symonds (QS). This year it includes 1,300 universities from around the world, which is 145 more than last year. The ranking’s methodology is based on the following indicators:

Reputation indicators are based on the results of surveys carried out with academic experts and employers.